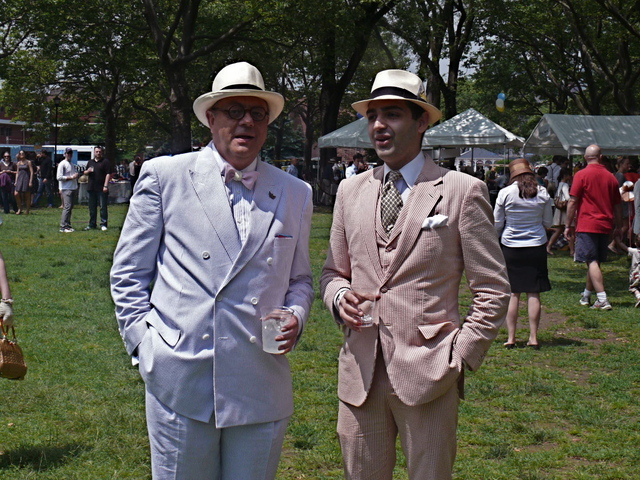 May Day. Straw Hats, Seersucker suits, lemonade, croquet.  The official start of spring.  Or is that Easter.  Around these parts, spring kicks off in late July.  But in Seattle, May Day is the start of Riot Season.

And with Iron Man III dropping tomorrow, what better way to celebrate than Superheroes vs Anarchists!

Anarchists dressed as Clowns that is.  Really: You just can't make this stuff up.  Seattle has a long history of rioting, dating back to the 1886 when fighting erupted between the Knights of Labor, Federal Officers, and hundreds of Chinese immigrants.

The excitement continued into the 1990's, when the meeting of the world trade organization sparked huge protests and riots memorialized in the movie, Battle in Seattle.  I never thought Andre Benjamin and Woody Harrelson would be in a movie together.  But a quick IMDB check reveals a second film together:  Semi-Pro with Will Ferrell.  I feel we should move on.

This most recent rioting in Seattle started as a protest in honor of May Day, which is some sort of Communist holiday.  Numerous similar events were held around the world.  But, as seems to be the case in Seattle, Black clad anarchists started a Ruckus.  Violence ensued.

But, luckily, El Caballero, Captain Caveman, Spectacularo, and Speed Walker were on the scene to regulate.  Mischief managed?